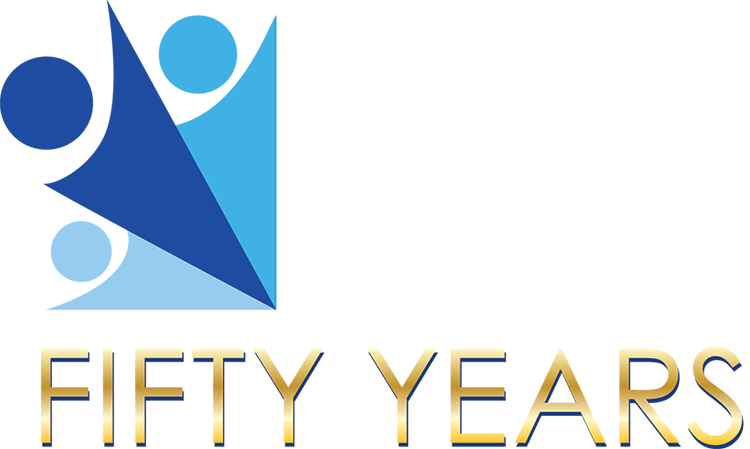 Postponed – May 18 talk with Robert Wendel

The Anne M. Hale Speaker Series was established in 2007 with a grant from The Thomas Glasser Foundation to the Friends of the Westfield Memorial Library.  The grant came with a request that the Friends establish an ongoing program in memory of Anne M. Hale.  Anne was an active member of the Westfield community and a lifelong patron of the library.  Lee Hale worked with the Friends to establish a speaker series in his wife’s name.  Additional grants from The Thomas Glasser Foundation and from The Anne and Lee Hale Fund have enabled the series to grow from one speaker in 2008 to four speakers in 2010 through the present.  The focus of the series has also evolved to feature “the Westfield connection” presenting topics relevant to our town and/or speakers who are or have been Westfield residents.